Posters, which can be found in shops around town or at WineCountryPosters.com,
are the creation of Petaluma, California artist Warren Percell, who has dreamt up
a whole line of wine country posters showcasing the beauty of local spots like:
Bodega Bay, Guerneville, Monte Rio, Petaluma, Santa Rosa, Sonoma and Sebastopol 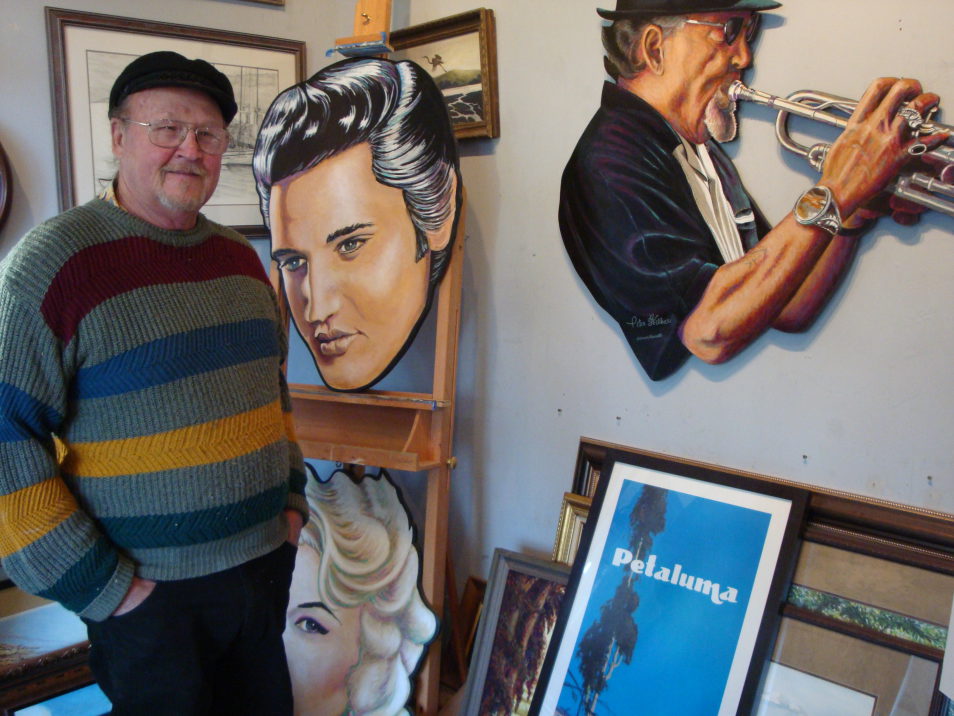 Warren started lettering signs in 1957, also started attending College art classes at Humbolt University in California with his mother at an early age of 12. Warren was also one of the first children to win the "National Drawing Contests" presented by Norman Rockwell. By 14 Warren was exhibiting his artwork in Maxwells Art Galleries along side Picaso's work. Warren has Owned many very successfull Sign Companies in California & Neveda primarally in the greater San Fracisco Bay Area.

Working in Petaluma California since 1982, he spends as much time as possible painting fine art and making signs.

Warren loves to spend time on several different boats that he's built from the ground up. 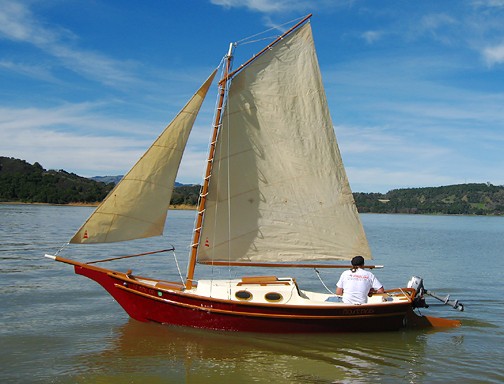